After graduating from Delft Technical University, Faculty of Aerospace Engineering with a major in Structural Design in 1993, I was drafted for the Dutch military forces. My main project was the preparation of the implementation of the Health and Usage Monitoring Systems in the then newly acquired Chinook and Cougar helicopters.

After my military service, in February 1995 I was employed by KLM ERA Helicopters located in Den Helder in the Netherlands, which operated 12 helicopters, mainly supporting offshore oil exploration and exploitation, but also performing Helicopter Emergence Medical Services, harbour pilot transfers, sightseeing and charter flights, and aerial work. In addition, base maintenance and technical training were provided to third parties. I started in Engineering, where among other tasks I controlled the helicopter maintenance programs, assessed service bulletins and other manufacturer publications, and designed structural repairs and modifications. After 9 months I was promoted to lead the Production Support Department, managing the 11 persons in engineering, maintenance planning, technical records, logistics and technical training. In this capacity I also developed and maintained the Maintenance Management Exposition and assisted the Line & Base Maintenance Manager with back-office processes, for example by rewriting and maintaining the Maintenance Organisation Exposition.

After KLM ERA Helicopters was taken over by the Schreiner Aviation Group in early 1998 it continued as Schreiner Northsea Helicopters and added engineering and logistical support services to other Schreiner rotary wing operations to its portfolio. In July 1999 I was promoted to head the technical department and became postholder for the continuing airworthiness under the air operator certificate and accountable manager for the Part-145 maintenance organisation approval. A such I was responsible for all technical matters, including the airworthiness and configuration of the fleet consisting of eleven to thirteen medium and large twin-engined helicopters, and for the provision of engineering, technical records, technical training and maintenance services within the Schreiner Aviation Group, as well as for third parties. I was a member of the Management Team, managing fifty persons, with an annual budget of over 10 M€.

A few months after the rotary wing activities of the Schreiner Aviation Group were acquired by CHC in 2005, the company and I continued as Project Manager. My main project was the introduction of the EC155B1 helicopter, which was performed on schedule and within budget. Also, I acted as interim Maintenance Manager, Responsible for the performance of helicopter maintenance and for the Part-145 maintenance approval, managing thirty persons.

In October 2006 I started as Senior Inspector with the Dutch Civil Aviation Authority. I was Part-145 and Part-M specialist, mainly charged with assessing and certifying continuing airworthiness management organisations, including those being part of an airline, for their initial approval or change of approval. In addition, I participated in the continuous surveillance of continuing airworthiness management organisations and Part-145 approved maintenance organisations. As of March 2010, I also became Part-M coordinator, responsible for implementation and uniform application of Part-M in the Netherlands, and for Part-M training within CAA-NL.

In September 2011 I joined Corendon Dutch Airlines, a young charter airline operating one B737-800, as Quality Manager, later Safety & Compliance Manager, responsible for the safety management system and compliance monitoring program. Within the first few years, two more aircraft were added and the Part-145 approval was obtained for line maintenance. In 2016, I was also appointed as Security Manager and by then was heading a three-strong department, performing internal and external audits, risk assessments, flight data monitoring, security assessments including with regard to overflight risk, monitoring regulations changes and initiating implementation thereof, checking company manuals and revisions, and providing advice and training regarding safety.

In January 2021, I left Corendon for start-up cargo airline Aerotranscargo NL intending to operate a fleet of B747-400 freighters, as Director Safety & Compliance. Unfortunately however, the main investor pulled out before the operating permit was obtained.

End of May 2021, I started Qonsult Aero, offering consultancy, interim management, auditing and training services to the aviation sector.

As you can see above, I have held several positions for an extended period of time. This allowed me to experience the effects of choices made and optimise processes, which now enables me to assist organisations with solutions that not only work today, but are easy to use and maintain as well. 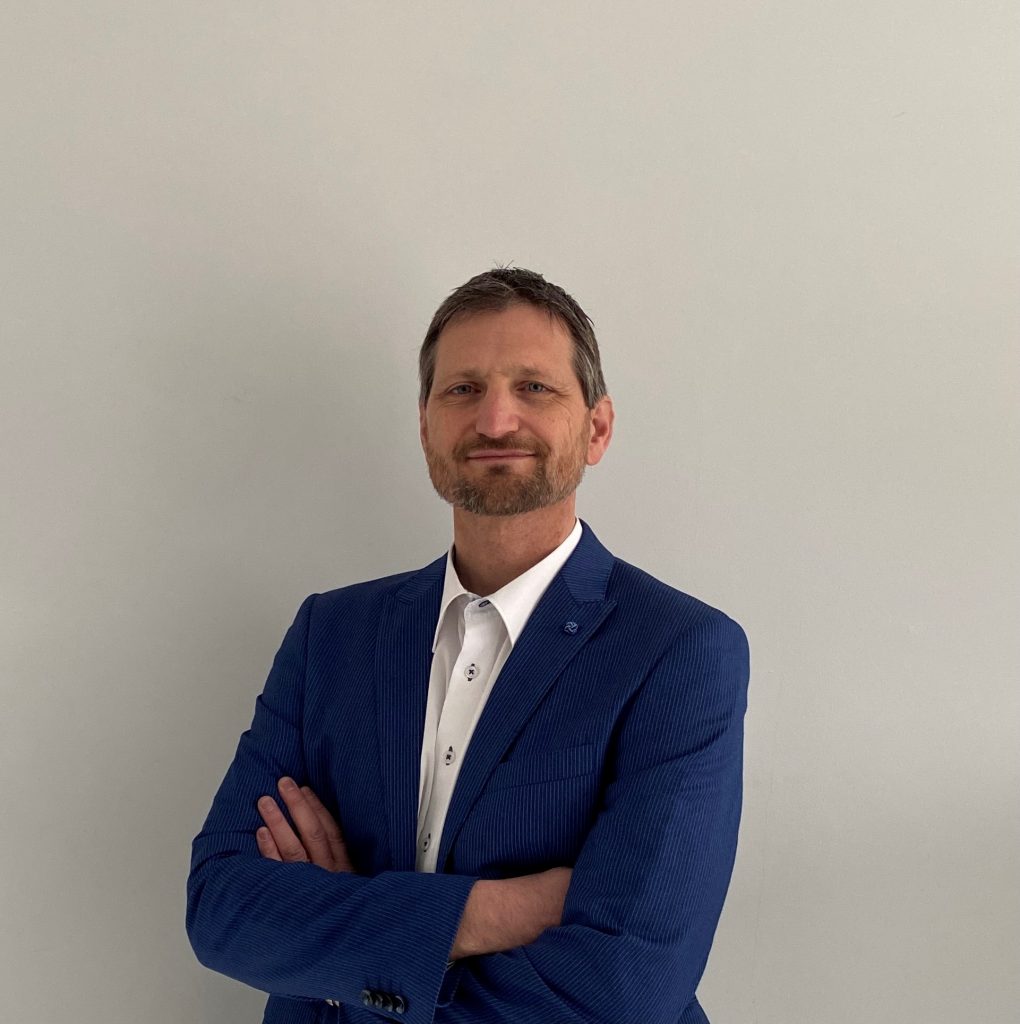